﻿Ambassador attended a mega event at the Seoul Press Club, the premier media institution in Seoul, which honored the Ambassador for promoting and enhancing international friendship and diplomacy between the Republic of Korea and Sri Lanka.

This award was bestowed on Ambassador Dr. Mendis by Korea Press Federation. The event was attended by a number of National State Assembly Members, Diplomatic Corps, corporate leaders and captains of the RoK, academia and a large contingent of media personnel both from electronic and print, amongst others.

The aforementioned award was awarded by the senior National State Assembly Member of the Parliament of the RoK, Hon. Kim Haejae. After the award, Ambassador Dr. Mendis addressed the gathering, during which, he expressed deep gratitude to the Government and the peoples of the Republic of Korea for extending assistance, cooperation, facilitation and collaboration over the last three decades as well as hosting over 22,000 Sri Lankan expatriates to live and work in the RoK, amongst others. Dr. Mendis accentuated that Sri Lanka considers the RoK as amongst the closest and staunchest allies and partners of development not only in Asia but in the entire world. 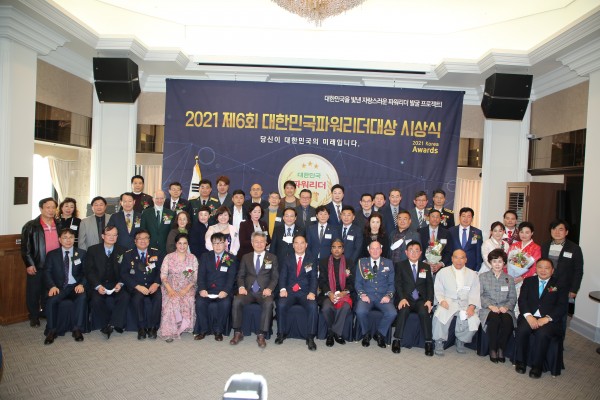 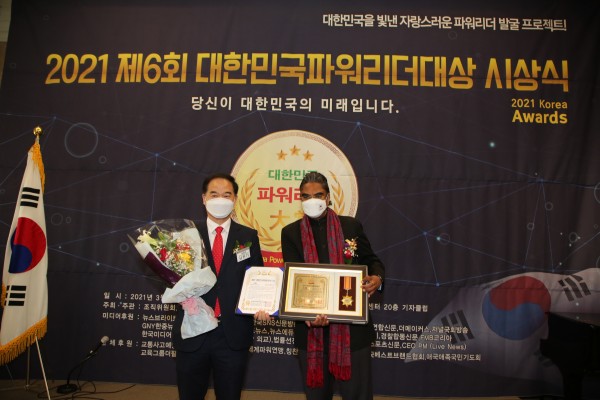 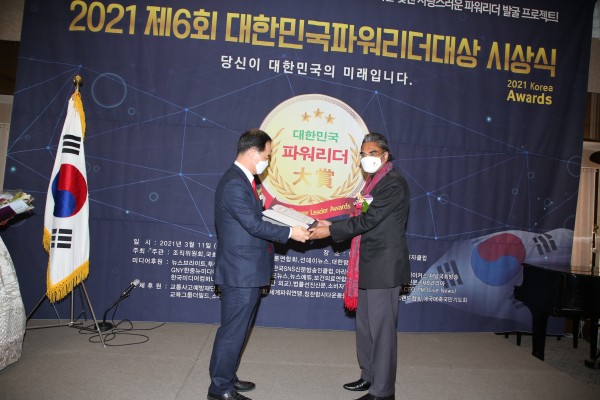