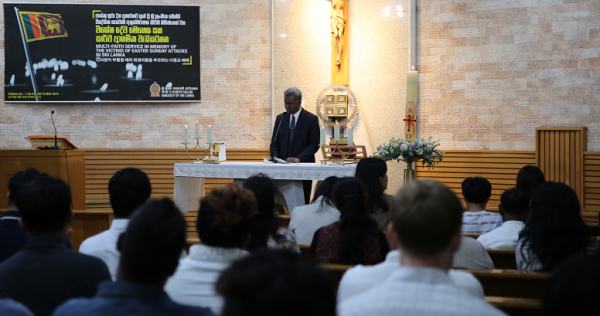 The Embassy of Sri Lanka in the Republic of Korea organized a multi- faith service in memory of the victims of the Easter Sunday attacks in Sri Lanka, at the Catholic International Parish of Seoul on 19 May 2019. Around 100 participants were at the event including Korean dignitaries, Sri Lankan community and well-wishers.

The  two minutes silence  was observed by the gathering to commemorate the victims of the attacks followed by the religious observances by the clergy from four main faiths in Sri Lanka namely Buddhism, Christianity, Hinduism and Islam.

The all religious dignitaries reiterated their concern on togetherness without considering one’s religion, language, race, complexion etc, in addition to conveying their heartfelt condolences and well wishes to the people who lost their lives and who have been injured during the attacks.

Chargé d’ Affaires of the Embassy of Sri Lanka in the Republic of Korea Jagath Abeywarna emphasized the necessity of wiping out terrorism from the world and collective responsibility of the world mass in creating a world with peace and harmony. Speaking at the event, Chargé d’ Affaires Abeywarna further stated that Sri Lanka has turned to normalcy after the brutal attacks happened on 21 April 2019.

The event ended with lightening of candles in memory of victims who lost their lives during the attacks. 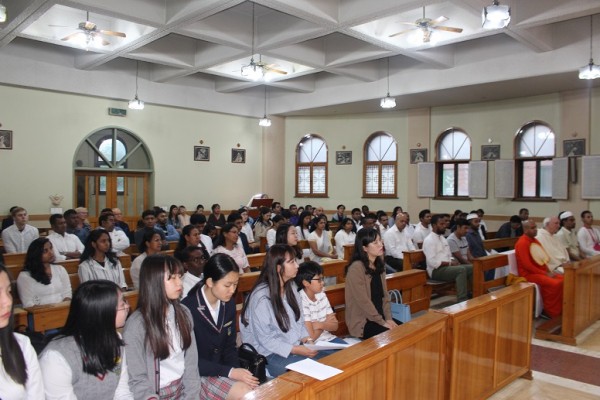 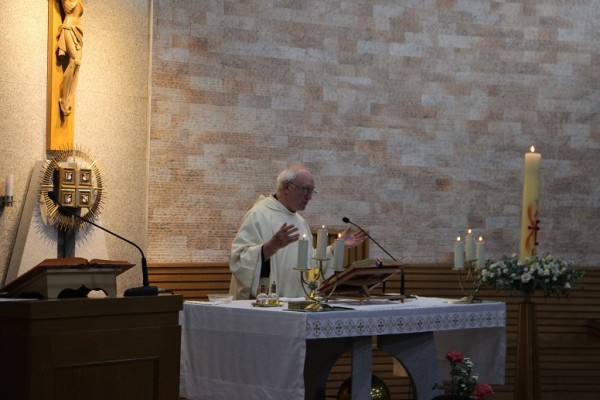 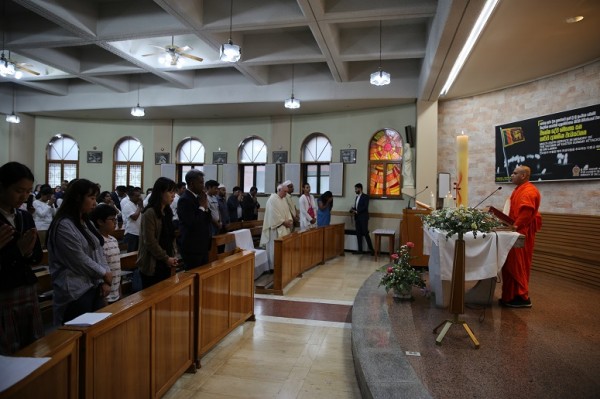 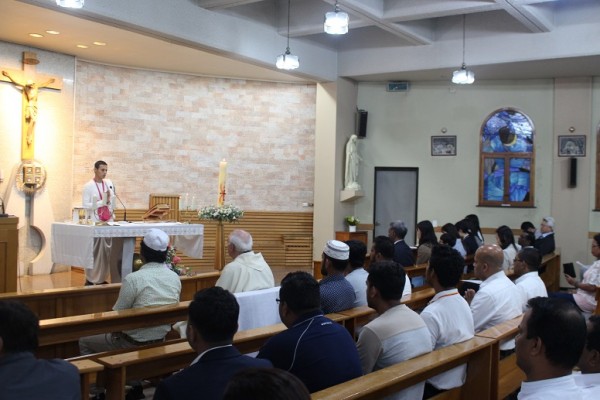 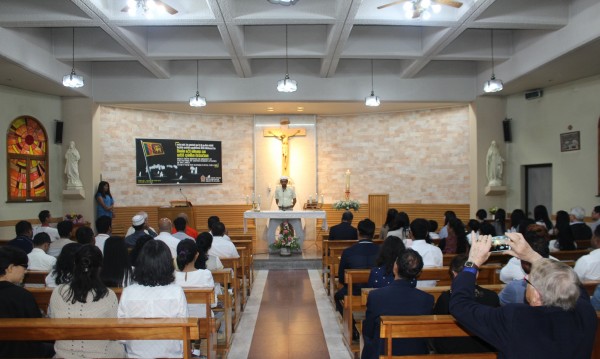 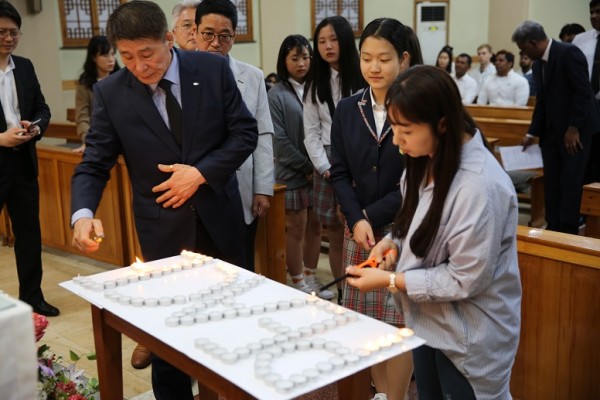 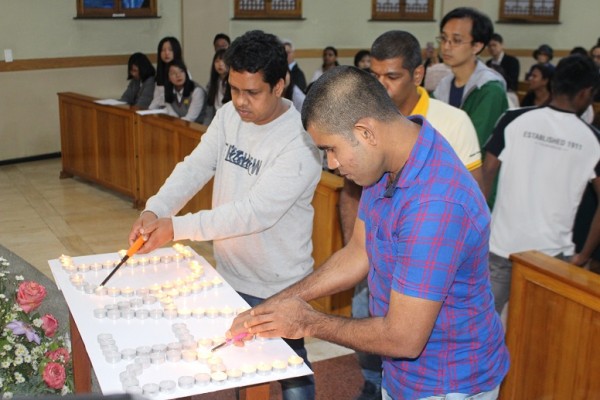