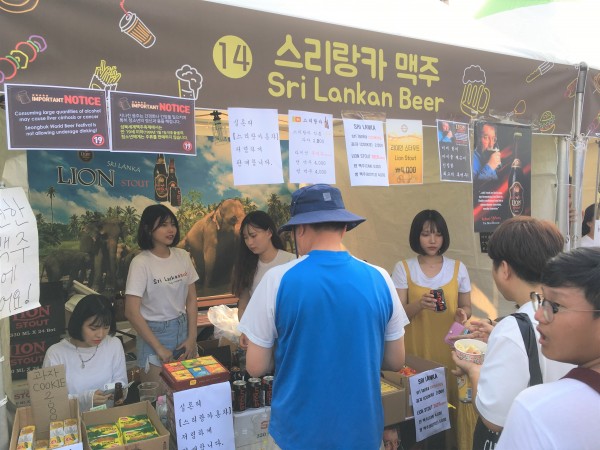 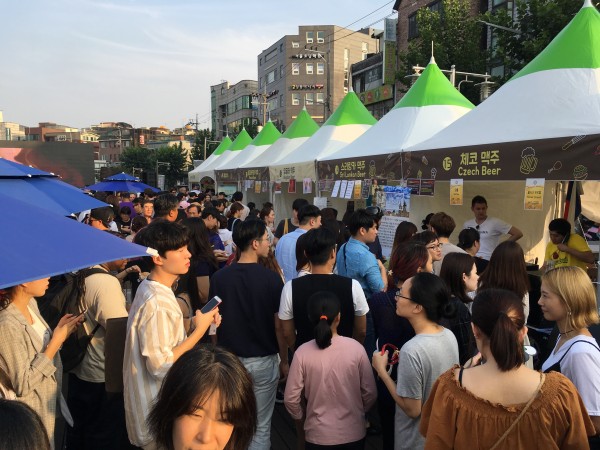 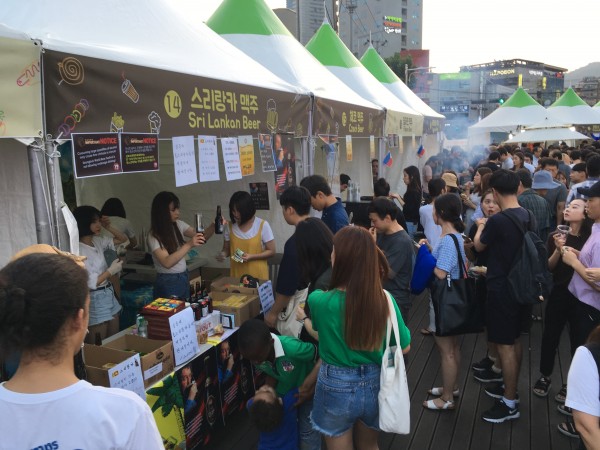 The Commercial Section of the Sri Lanka Embassy in the Republic of Korea facilitated the participation of CFC Co. Ltd., the agent in Korea of Lion Brewery (Ceylon) PLC, at the Seongbuk World Beer Festival held at  Hansung University Square in Seoul on Saturday 9 September 2017.  The World Beer Festival was organised by the Seoul Metropolitan Government and the Seongbuk Global Village Center. Sri Lankan beer was widely enjoyed by the Korean and international visitors to the booth, which also displayed some other Sri Lankan products.