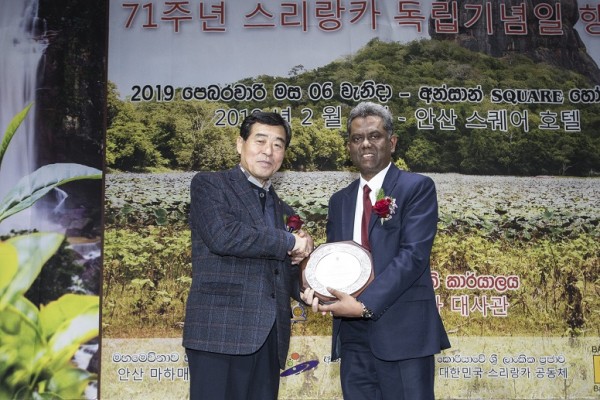 ​The Embassy of Sri Lanka in the Republic of Korea, in collaboration with the Ansan City and the Sri Lankan community, successfully celebrated the 71st anniversary of independence of Sri Lanka in Ansan City on Wednesday, 6 February 2019, with the participation of the Mayor of the Ansan City Yoon Wha-sub, as the Chief Guest of the event.  The celebrations held at the Ansan Square Hotel was organised by the Embassy with the support of the Mahamevnawa Meditation Monastery, the Bank of Ceylon and the Sri Lankan community in Ansan.

Delivering congratulatory remarks on the occasion, Mayor Yoon Wha-sup strongly welcomed the selection of Ansan City for the celebration of the 71stIndependence Day of Sri Lanka. He further extended his deep appreciation of the Korean Government and the Ansan City, to more than 3,500 of Sri Lankan community in the Ansan City and surrounding areas, for their contribution to the economy of the Republic of Korea.

The National Day Messages of President Maithripala Sirisena and Prime Minister Ranil Wickremesinghe were read at the event by the senior staff of the Embassy.  The Chargé d’ Affaires presented special plaques of appreciation to the Mayor of Ansan City and other Guests of Honour, as well as seven (07) Heads of Korean companies employing Sri Lankans, in consideration of their strong support to enhancing Sri Lanka - Republic of Korea labour relations, and for their contribution to the Sri Lankan economy.

The Independence Day celebrations were organized by the Embassy of Sri Lanka under the purview of Counsellor (Employment and Welfare) Jagath Batugedara, continuing the Embassy’s concept of holding independence celebrations in different regions of the Republic of Korea hosting a significant concentration of Sri Lankan employees. 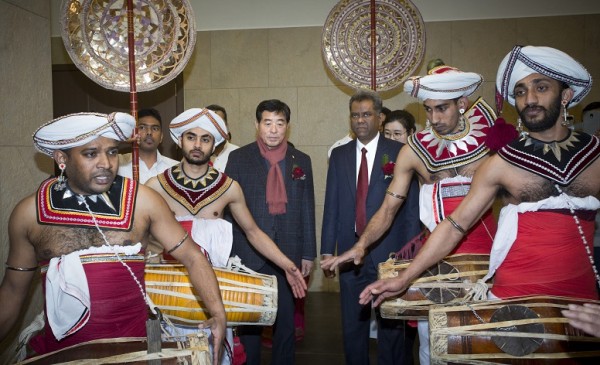 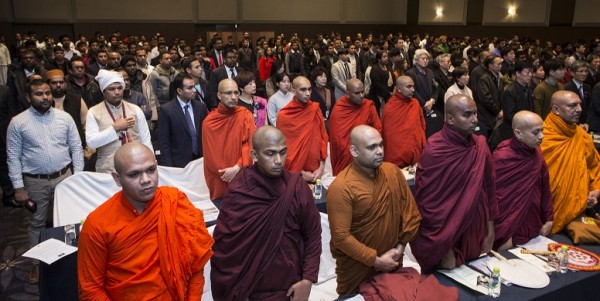 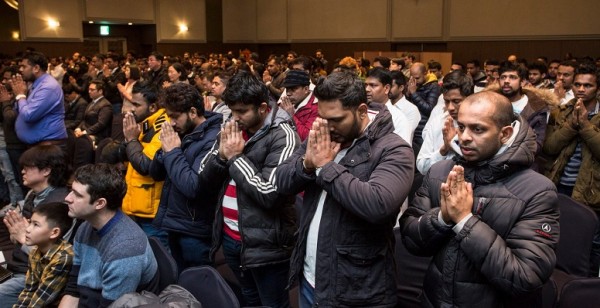 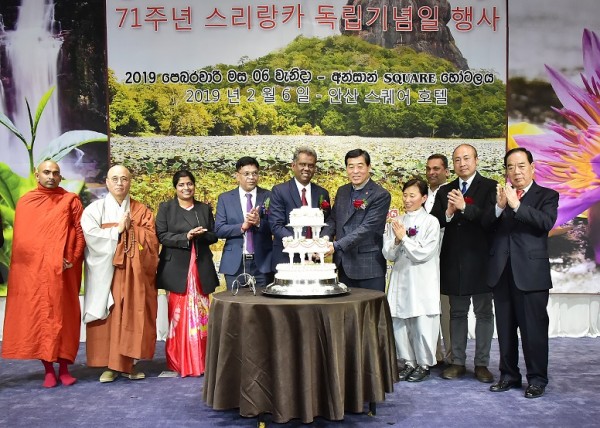 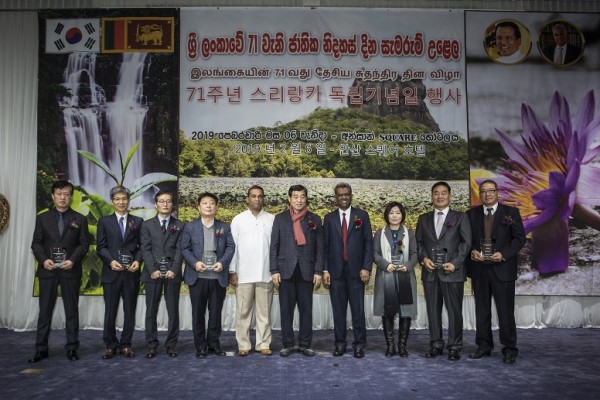 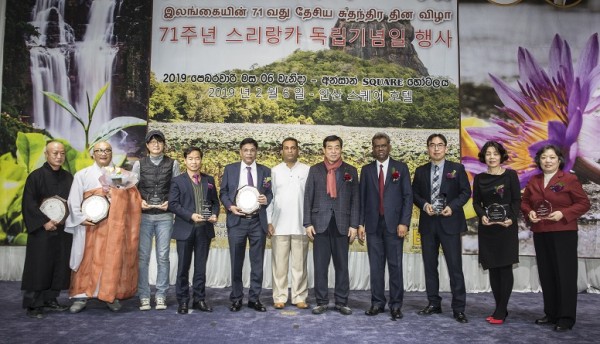 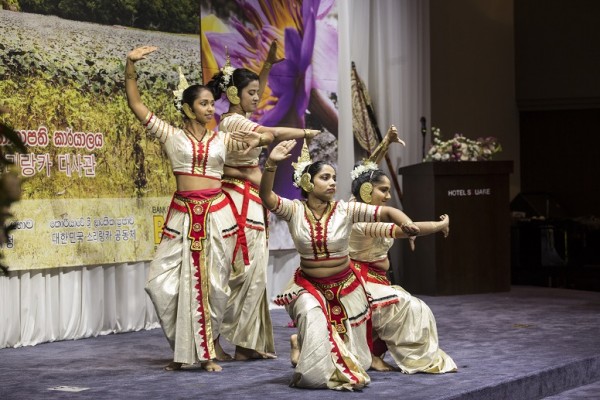 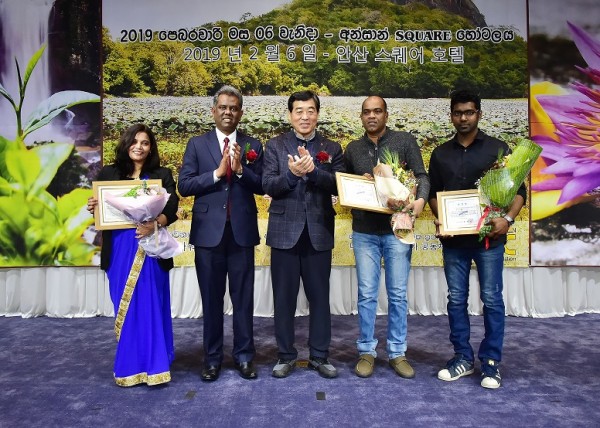 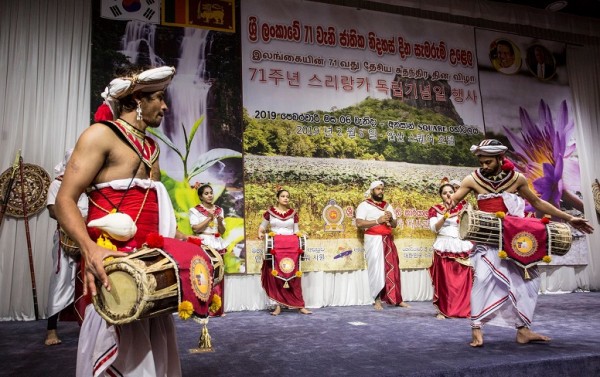 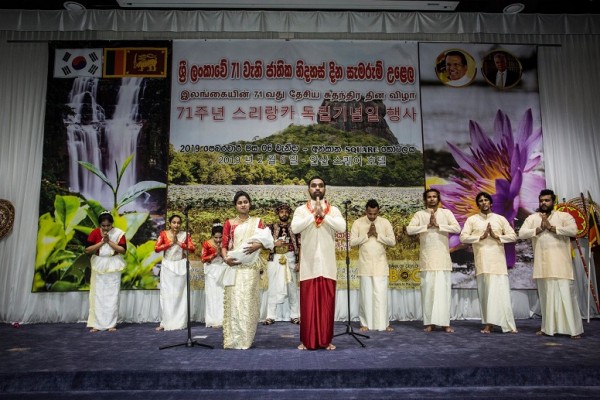