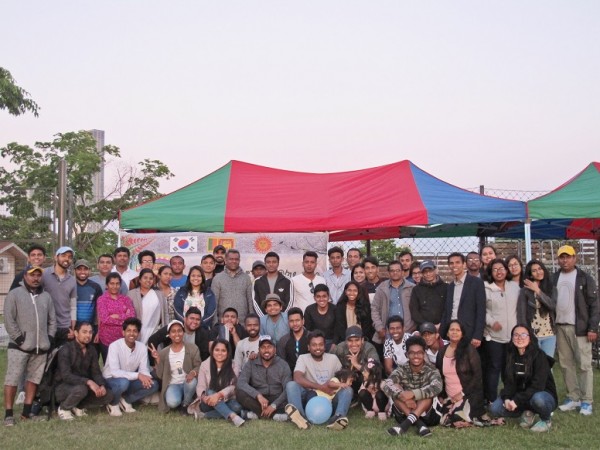 The Sinhala and Tamil New Year was celebrated by the Sri Lanka Embassy and the Sri Lanka Students’ Association in the Republic of Korea at Hangan Park Grounds in Seoul on Saturday 20 May, with the participation of Embassy staff and their families, South Asian diplomats, Sri Lankan professionals, Sri Lankan students and their friends, Korean friends, and members of the Sri Lankan community.  The New Year event included the playing of traditional Avurudu games including children’s games, a cricket match, selection of Avurudu Kumara and Avurudu Kumari. The event was sponsored by Bank of Ceylon, Indian Ocean Pvt. and several well-wishers.  The full day event was a great success.  The traditional New Year is celebrated when the sun moves from Meena Rashiya (House of Pisces) to Mesha Rashiya (House of Aries), and marks the end of the harvesting season. 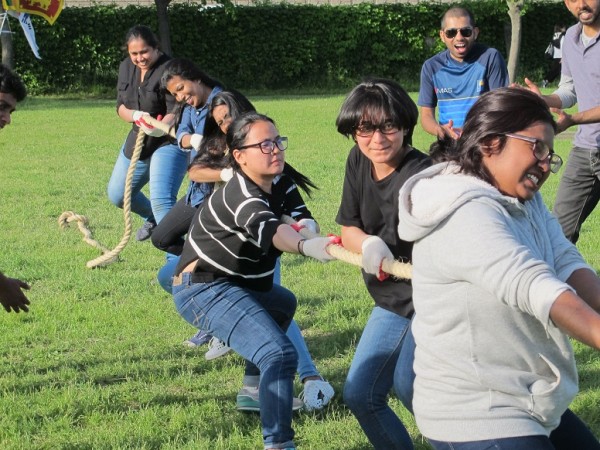 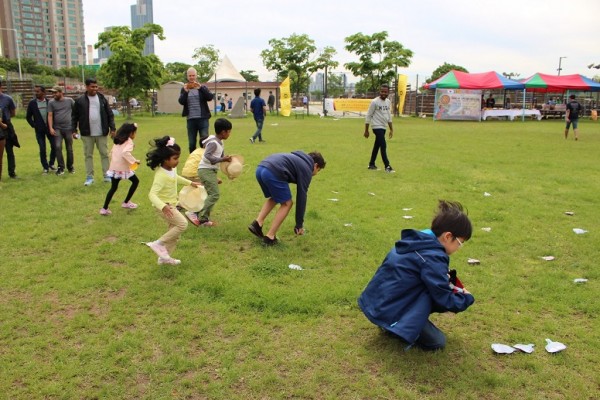 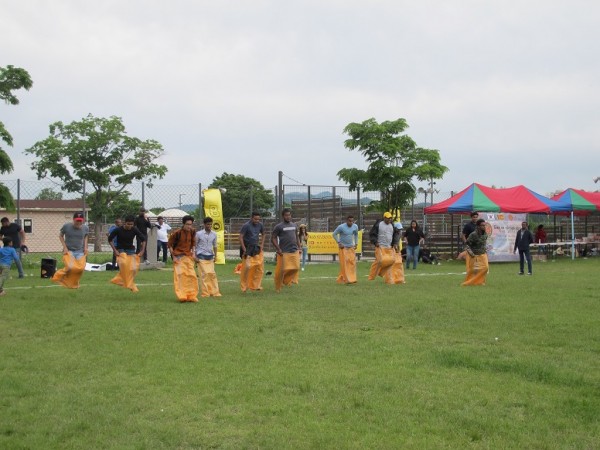 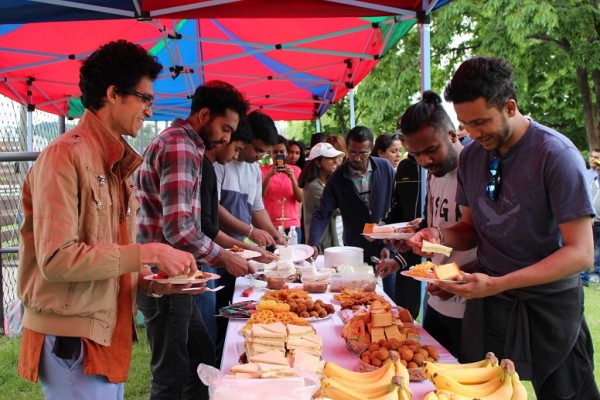